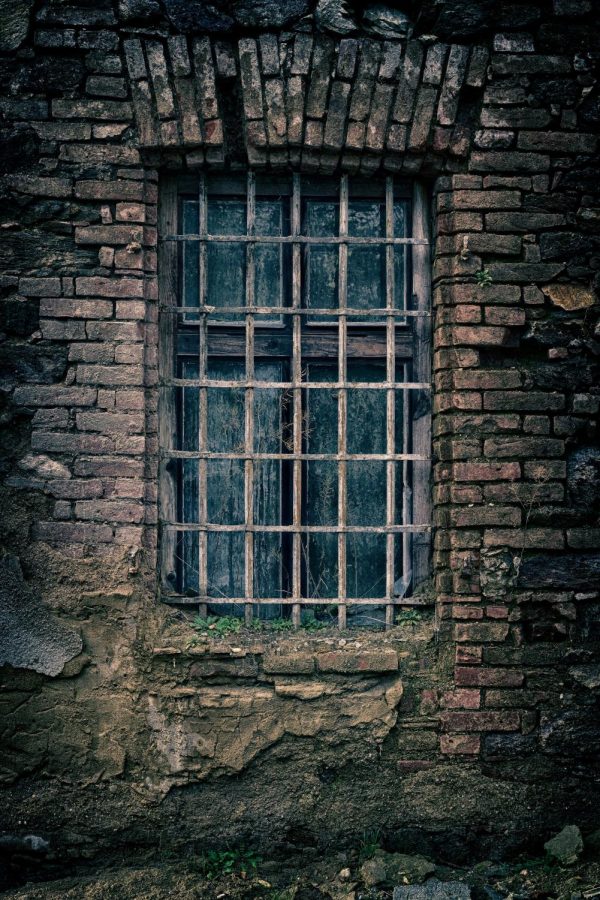 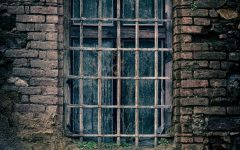 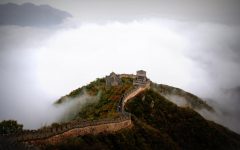 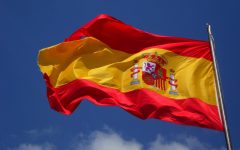 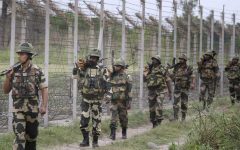 With news of the government shutdown due to no progress being made on the border wall, many people may consider a model similar to border walls built in other nations. This is a controversial issue at hand, so looking at the history of border walls built between two nations can provide a basis of comparison.

Peace lines are walls that have been built across parts of the Northern Ireland-Ireland border where the most violence occurs between the two communities. The peace lines can range from less than a mile to three miles. They are made of either iron, brick, or steel and can be as high as 25 feet. Some parts of the walls have gates in them which allow passage during the day, but are closed during night. The gates in the walls are sometimes guarded by police. The peace lines were built to lessen violence from Irish nationalists and Northern Ireland loyalists.

Border walls have been a major political debate recently in the news. Many countries, like Ireland, have a border wall separating them from another nation. Since peace lines were built across Southern and Northern Ireland, there have been very few crimes and disputes between the people of both nations. When the dispute of the two nations was at its peak during the late 60’s to the late 90’s, over 3,500 people were killed, with 52% of the casualties being civilians. Since the Good Friday Agreement signed in 1998, violence between the nations has been very low, but to this day the peace lines are still in effect.

When the Northern Ireland peace lines were built, violence began to spread between the countries, but eventually settled. Many think that the wall between the United States and Mexico will stop illegal immigration while others think it won’t and isn’t necessary. Freshman Mateo Estrada-Vega says, “The border wall is a complicated situation, it may give some sense of security in division but in reality it will waste taxpayers money and will not get much done due to underground tunnels used to smuggle drugs which are undetectable and easy to use.” Illegal immigration was not a problem in Ireland or Northern Ireland, there is no way to tell if the peace lines helped to stop illegal immigration.

Border walls in many different countries have been built for different reasons; specifically, the United States hopes to put an end to illegal immigration from Mexico into Southern California. On the other hand, in Northern Ireland, the main purpose of the wall is to prevent violence between two nations. While the two walls have been built for different reasons, it is hard to compare the Northern Ireland-Ireland wall to the proposed wall in the United States.