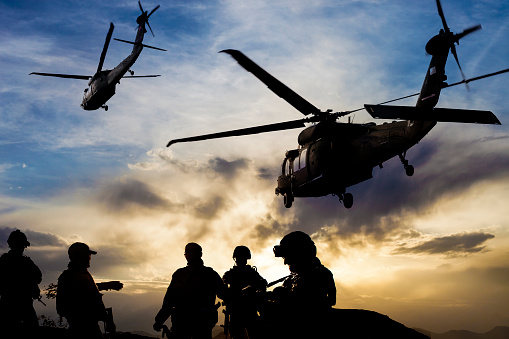 With Russia invading Ukraine, future relationships between Russia and any NATO ally will be very different from before. Vladimir Putin’s move to try to invade Ukraine as of currently has been an enormous disaster. Primary news sources like CNN, MSNBC, and Fox said that the military thought they would conquer Kyiv in a maximum of 4 days. However, the people of Ukraine have greatly exceeded any expectations placed upon them and were underestimated by the Russian military. Putin greatly underestimated his enemy.

The war that Russia has started will have significant consequences for them and how they are viewed internationally. Almost every country in the world agrees with this unfair invasion, aside from Russia’s allies, and is trying to help out without getting themselves drawn into the conflict. Relationships between NATO allies are incredibly high. This needs to happen so they can protect themselves if Russia tries to expand this war to the west. The Russian economy has already seen very harsh sanctions by numerous countries, and the rouble is seeing its worth drop every day. The Russian ruble has dropped to be worth less than a United States cent and will likely keep decreasing as more countries pose heavier sanctions on Russia.

This can be a significant concern for the future as two countries with a combined total of over 11,000 nuclear warheads can decimate the Earth. Freshman Aiko Busby said, “I think that we will be more hesitant to make deals and negotiate with Russia due to knowing that they go through with their threats. I still think that we will have a relationship due to political reasons, but it won’t be a strong or friendly relationship.”

Russia’s main exports are petrol and energy. Petrol and fuel are also essentially what Russia is being taxed on, and many countries refuse to buy petrol from Russia to help Ukraine. In turn, oil and gas prices have significantly increased, greatly affecting everyone worldwide. Freshman Heidi Weise, speaks about the increase in oil prices “The high gas prices affect me because I have to use the bus to get everywhere. The gas prices are too high for me to drive where I want to.” The problem of high gas for the entire country is only getting worse as the U.S is refusing to buy petrol from Russia.

World sports organizations have also extensively fought back against Russia. Russians will not compete in Formula 1, FIFA, ice skating, 2022 Winter Paralympics, and many more.

Whether Russia wins or loses this war, the consequences will last a long time and have a tainted spot with many other countries around the globe. Problems in the future will be significantly different because of their invasion into Ukraine and the loss of trust from democratic countries. Countries worldwide are concerned about their possible loss of freedom if they live under an authoritarian regime.

Patterns of Past Wars 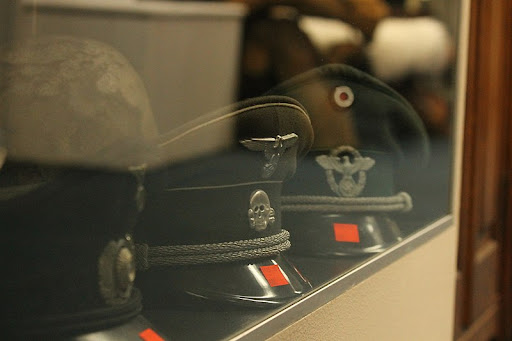 As the conflict between Russia and Ukraine increases, one can look back at past wars and conflicts to get a better understanding of such results. One great example is the beginning of World War 2. One of the first areas that Hitler and the Germans invaded after they built their military back up was the Rhineland. The Rhineland was an area between France and Germany that was a demilitarized zone, an area where countries are able to make treaties and are not allowed to attack one another. This is one of the conditions that was created in the Treaty of Versailles. Prior to World War 2, the USSR and France had signed the Franco-Soviet Treaty of Mutual Assistance, a treaty that stated that the USSR and France would help each other during war with the hope that Central Europe would be less likely to be attacked. Once Hitler heard this, he believed that France would take advantage of the Rhineland and use it as a path through which they could invade Germany. Hitler used this as an excuse to invade the Rhineland. Once he saw that he faced no repercussions for invasion, he took it as a green light to invade other countries.

The only parallel is that it’s an anti NATO power invading an Eastern European country for their own personal power.”

Three years after his invasion of the Rhineland, Hitler invaded Poland, creating the beginning of World War 2. Hitler invaded Poland in order to have the ruling power over a neighboring country and to regain some of the land that they had lost due to the Treaty of Versailles following World War 1. Hitler did this by using his blitzkrieg strategy, which involved using multiple guns and great speed in order to invade and take over a country as quickly as possible. This would not only shock the country that was being invaded, but it would also mean that they would be unprepared for the invasion.

When asked if he could see any similarities between Germany invading Poland and Russia invading Ukraine, junior Walter Birnbaum said he didn’t: “No, because Putin isn’t attempting to gain world domination. The only parallel is that it’s an anti NATO power invading an Eastern European country for their own personal power.” NATO stands for the North Atlantic Treaty Organization and was created in 1949, just after World War 2. The goal of NATO was to provide security around the USSR, saying if one NATO country was attacked, all the NATO countries would attack the country doing the invading. Along with Birnbaum, senior Durham Oostyen said, “You can draw very limited parallels. Russia is doing it because Ukraine is a strategic area. However I wouldn’t say it’s as bad as anti-semitism.” Similar to Walter, Durham also believes that Russia’s invasion is nothing compared to Nazi Germany’s invasion of Poland. 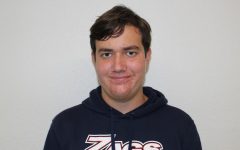 Sam Haswell is a senior at La Jolla High School. This is his second year taking the Journalism class. Entering his second year, Sam hopes to continue to...