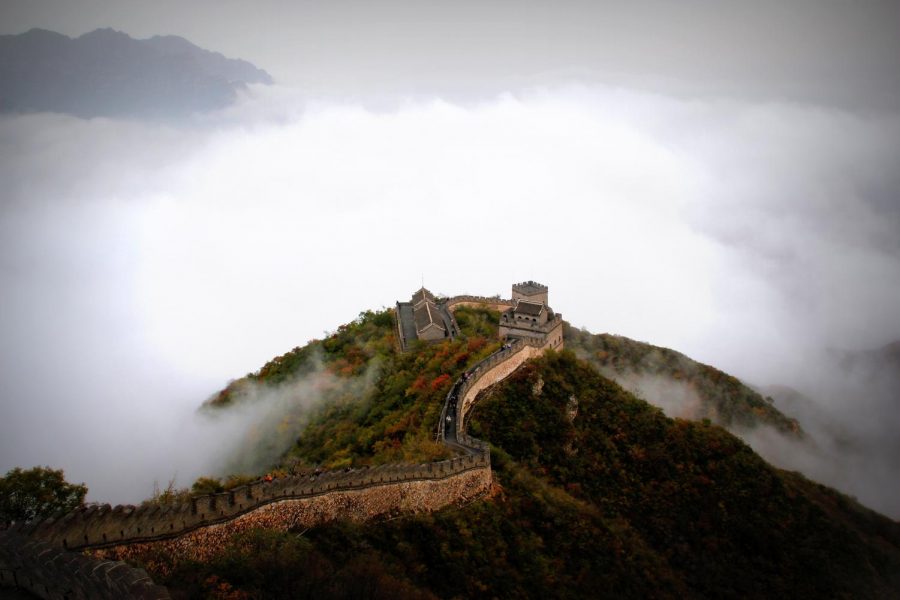 Photo by Manuel Joseph from Pexels

One of the seven wonders of the world, The Great Wall of China stretches over 13,000 miles along the Himalayan Mountain range. The Great Wall has a rich history, with its construction beginning in the third century B.C.. Under the rule of emperor Qin Shi Huang, individual pre-existing walls were connected to form one wall. The state of the wall differs along the border, with some parts completely renovated while others still contain original bricks. The wall contains a series of fortifications originally made to protect China from barbarian nomads. It also played an important role in protecting merchants traveling along the silk road. Since ancient times, it has been used for centuries to control immigration and migration.

As President Donald Trump plans to build a wall on the United States-Mexican border, it will be very small compared to the 13,000 mile long Great Wall, but tower over many others in history, as it is planned to stand at 16 meters tall. Students Alex Brown, sophomore, and Allen Senoff, junior, believe that a wall on the Mexican border would protect Americans from incoming drugs and violence and make more jobs available for those who live in the US legally. In their opinion, the wall will be able to protect America in a way that The Great Wall of China attempted to.

Freshman Owen Mccarter believes that Trump’s wall would be useful to society, as we have much superior technology to that of many years ago. Lindsay Benedict, freshman,  wonders how a border wall in Southern California would be successful, as the Great Wall of China was not very effective at keeping out intruders. Many people did not have a problem with The Great Wall of China being built, which could be a reason that it has stood for so long, and even become a tourist attraction. The wall Trump has planned is surrounded by controversy, so it is hard to predict whether it would remain as relevant as The Great Wall of China if it were built.

Whether President Trump’s wall would be remembered as a great symbol for our country or not, The Great wall of China will always be significant to chinese history; marking the rise and fall of many dynasties. For many centuries, it was a symbol of the strength of the chinese. Even with its deterioration over the years, it is still one of the greatest architectural creations in human history and will always be a tourist destination.