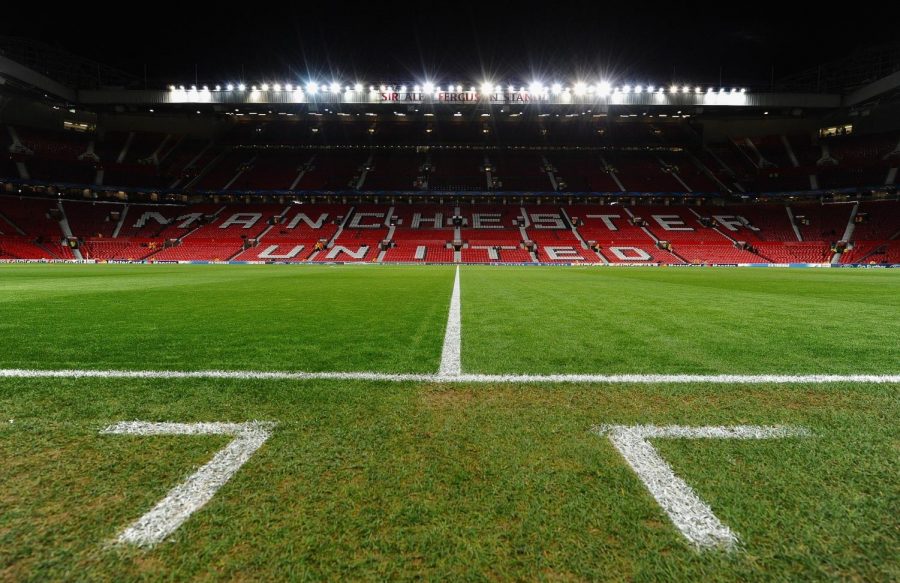 Ahead of the upcoming Premier League fixture of Liverpool versus Manchester United, fans have stormed the field of Old Trafford to protest the ownership of the Manchester club. Around 200 people had gathered outside the Lowry hotel and roughly a 1000 people gathered at Old Trafford. The police were aware of the situation and had numerous officers positioned at both locations to ensure a peaceful protest.

However protesters at Old Trafford became hostile towards the officers present which eventually led to two officers being injured, and more being deployed to the area. The main reason for these protests is American owner Avram Glazer, who is under fire for his recent involvement in the European Super League (ESL). Senior Arman Maher said,

The Glazer family has been in control of the club since their 2005 purchase of the club. Avram Glazer himself has refused to apologise for his involvement in ESL and plans on rebuilding trust with the fans of Manchester United. Glazer and Manchester United also seek to punish fans who committed criminal acts during the protests and have stated that they have no desire to punish peaceful protesters.