Meat Consumption Should be Limited 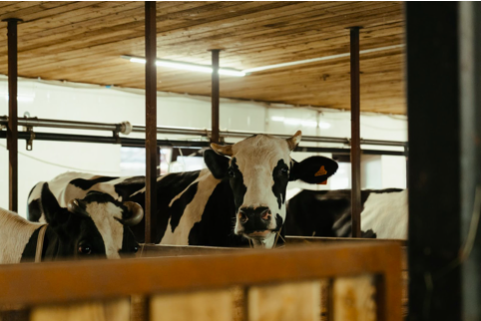 Industrial meat is one of the biggest causes of deforestation, which is done to create more space for more cattle ranches and to grow industrial animal feed. Industrial meat also contributes to global warming. For example, one of the fastest ways to deforest an area is to burn it, which in turn creates billions of tons of carbon emissions. On top of that, the cattle that we put there afterward contribute to methane emissions, producing 250-500 liters of methane per day according to the Journal of Animal Science. Furthermore, the clearing of forests leads to the deaths of wildlife in their respective environments.

If there are so many reasons as to why industrial meat is bad then why do we still want to eat meat? To put it simply, it’s because it’s natural to eat meat. We as a species evolved on the African savanna and are still wired to seek calorie-rich sources of protein. Meat provides health benefits for the body, supplying nutrients and proteins that are essential to living. “Even though it’s hurting the world I still want to eat meat,” says senior Denis Laschuck. Meat should be consumed less but not completely because decreasing demand for meat will lessen the blow on the environment and the world.