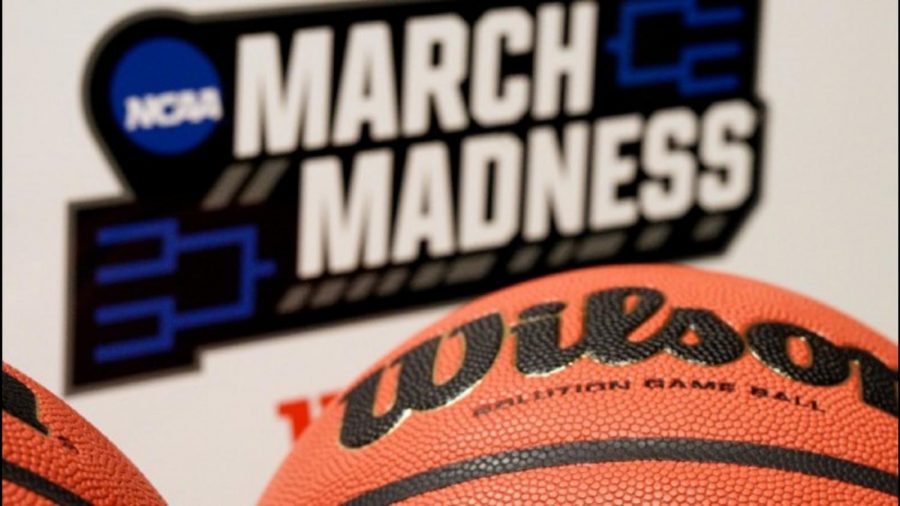 To start off the new year, the NCAA formally announced that the 2021 Men’s Basketball March Madness tournament will be held entirely in Indianapolis, Indiana. The decision came in response to the ongoing pandemic and was made in an effort to keep players, fans, and coaches safe by limiting possible exposures to the virus. When asked if she thought the NCAA would continue to have the tournament in one city in the future, junior Natalie Gettman, said “I think that after the pandemic is over people will still be very cautious about how much they travel and go in big crowds. I don’t think that as many fans will be willing to travel to go to basketball games, so the NCAA will go back to having games all over the country so more people would attend.”

The NCAA has yet to announce details regarding the health protocols leading up to the college tournament, such as if and when the players will have to quarantine before the first round begins. However, the NCAA has partnered with a local Indianapolis health provider to administer COVID-19 testing for players, coaches, administrators, and officials throughout the tournament. Everyone involved with the tournament will also be in a closed environment, quarantining from the public for the duration of the games, and every possible gathering of people will be required to be socially distanced.

It is still undetermined what the schedule for the games will look like, but the NCAA has announced the various colleges/universities in Indianapolis that will be lending their facilities and staff to help conduct the tournament. The only dates that have been released by the NCAA are for the Final Four games, which will be held on April 3 and 5. They also established that there will be the usual 67 games meaning that they will be selecting the same number of teams as they have in previous years, relieving some stress for college teams as there had been suspicion that the NCAA would reduce the number of teams in the tournament due to COVID-19.

When asked what she thought about what the NCAA should do in the future for March Madness, junior Tayden Schyuler, said “I think that after this year, March Madness should go back to how it was before because more people would be able to go watch their teams play, and it would bring basketball back to what is was like before COVID-19 which I think is what everyone wants.”