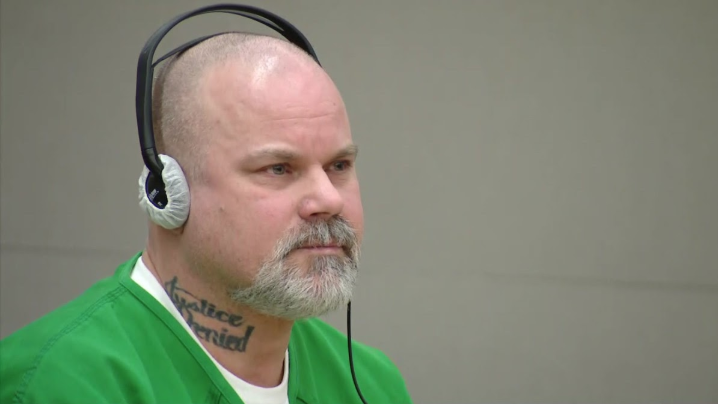 Years after a graphic killing was committed, Timothy Cook has been sentenced with 87 years in prison on January 6th for second-degree murder. The victim, Omar Medina, was only 28 years old at the time of his death. According to NBC 7 San Diego, when the body was found, it was so decomposed and mutilated that identification by the police was almost impossible. A tattoo of a five-pointed star on his left ankle and a partial print helped the police identify the waterlogged victim as Medina. Cook allegedly had an accomplice, Derrick Spurgeon, who assisted him in disposing of the body in San Diego Bay.

Medina was found in a 55-gallon drum at the bottom of the ocean near Chula Vista in October 2017, with 66 stab wounds on his body. A diver noticed the drum and contacted the police because he thought it was a navigational hazard for any water vehicle, as it had a wireline attached to it. Markings on the drum indicate it was tied down with metal chains to keep it from floating up.

Some of the students at La Jolla High expressed their opinions on the case. Freshman Nick McCann agrees with the verdict, “[Cook] killed the guy and it seemed like he possibly had a motive, and people like that sometimes plead not guilty.” This was a popular opinion, as most of the evidence is against Cook. Freshman Lucio Bono said,  “It doesn’t seem probable that Mr. Cook would do all that if he was innocent.” Cook will be imprisoned for the next 87 years for the murder of Medina, with no chance of release or probation.